A photograph of the painting of Elaine in 1998. The babe is now a young lady.

There was a time when painting was my chosen art form and I often put brush to paper and painted the night away – literally – usually starting from about 10pm onwards till about 2 to 3 in the morning.

In the late 90s I seemed to favour figurative art. This led to requests to paint portraits…a daunting undertaking. Why? Well, while the artist depicts the subject with the freedom of artistic license, the subject does not always share the same opinion!

All said and done, I could not say no to a good friend’s request to paint her darling niece Elaine. Out came the photo of the tiny tot for reference. The concept of the art piece was verbally described and agreed upon. The year was 1998. The place was Beijing.

Then, I particularly enjoyed painting Chinese tea cups too, so it was fun to put baby Elaine atop a bone-china cup done up in blue and white (naturally) with outlines in gold, to represent the portrait being painted whilst Judy (the aunty) and I were in China.

I had also tried to refrain from filling up every bit of the background with paint and design (something I observed in traditional Chinese paintings). It was all about ‘less is more’.

In keeping with that line of thought, I used a sponge cut into a triangle and dabbed the background with gold and silver paint to represent confetti. In the oriental world, gold and silver are symbolic of all things auspicious.

When I came across a photo of the painting (last week), fond memories brought many a happy smile to my face. I wondered if the framed painting still hung in the young gal’s room in Canada.

Coincidentally, yesterday I learnt that Elaine has just turned 17! My, how time flies.

I realize that I have been joyfully informed of her fabulous progress all through the last 16 years. In that sense, I feel I ‘know’ Elaine although we have never met and always wish her an abundance of blessings from above.

In 2011, we decided to brave the May Day Holiday crowds that would descend upon Beijing, my old stomping ground in the 90s, just to feel for ourselves, first hand, what it would be like to be two of millions of sightseers in the city on a public holiday.

And NO, we never dared to ‘join the crowd’ – anywhere in China – on public holidays.  So this was a first for us.

As it had been a decade since our last leisurely visit to the city, we were in search of walks down memory lane while embracing the new. Needless to say, we enjoyed the trip, visiting with good friends. Thereafter, I summed up my mixed emotions in the best way I know how – with my art.

Right in the midst of the kaleidoscope of colours, patterns and textures, is a sketch of a girl in a Chinese outfit, looking serene in sepia tones with golden hues.  It was done in a moment of distraction (during a meeting, when inspiration struck), in the mid-90s in Beijing.

Surrounding her are contrasting details from the 2011 visit. While some hark back to traditional forms, the bright colours and ultra modernistic font of ‘Bei’ in ‘Beijing’ that I found in Sanlitun serve as the stark contrast in my search for what used to be.

An area that we used to hang out at on the weekends, people watching while sipping large, comforting cups of cappuccino, Sanlitun was the closest thing to the ‘sidewalk cafes of Paris’ back then.  Many a fun and heart-warming tale can be retold from those early days.  Now, it has caught up with the rapid modernization in the capital and while it may still appeal to some, I could not find its soul anymore.

The title in dark red represents all things Chinese, intentionally done in bold and large oriental-type font to hone in on the character of the Middle Kingdom. After pounding the pavements for a few days during the visit, it seemed only apt to allow a faint hint of the paved walkways in the main colours of the sidewalks to show through the grey background.

Beijing Revisited is about a girl, filled with fond memories of the 90s, in search of the old Beijing she used to know….only to be confronted with remnants of the past and the modernisation of today.

Till the next archival find…..

The year was probably 1996 or 97. The place, a noisy staff dining room in Beijing. Focusing on the conversation of a few colleagues amidst the din of a room full of people talking at the same time, Charlotte’s speedy peeling of a perfect spiral of apple skin, quickly caught my full attention.

Everyone was asking for a slice of the juicy looking, plump apple….but I asked loud and clear “please may I have the apple skin – do not tear it, just place it carefully on my tissue paper here”. Charlotte obliged, happy that someone appreciated her skilful peeling of the rosy red apple skin.

I will always remember the pretty shades of red on that particular apple skin, which I promptly pressed between layers of tissue and newspaper. After months of pressing and changing of the paper to ensure that the skin dried well, and without mould, it suddenly dawned on me one fine evening after a long day at work, that the curves of the apple skin (by now I had to tear it apart at the right places) might just look good on the painting I had done in a jiffy, as a test of the new tubes of paint I had purchased.

To make the art work more tactile, I had chosen to paint onto a piece of corrugated cardboard from my box of ‘goodies’ (they did not call me the ‘bag-lady’ for nothing, as I was known as one who collected odd pieces of everything)! To add to the texture of the piece, I used puffy paint while the ‘piece de resistance’ was the apple skin hair – I thought that completed it perfectly.

For years, it lay unframed. It was always ‘the experiment’ to me, but I never threw it away as I treasured the apple skin! Then one day, my husband suggested that I frame the painting – for in his opinion it was very unusual and worthy of a place of honour.

Thereafter, I went on to work on more collages incorporating pressed vegetable slices, but nothing quite compared to the joy of creating Ms Apple Skin.

I see beauty and the positive in everything. One might say that I live to express my creative inspirations in a variety of ways. Thank the good Lord for the luxury of being able to 'see and smell the roses along the way'!

Hot Off The VAL Press 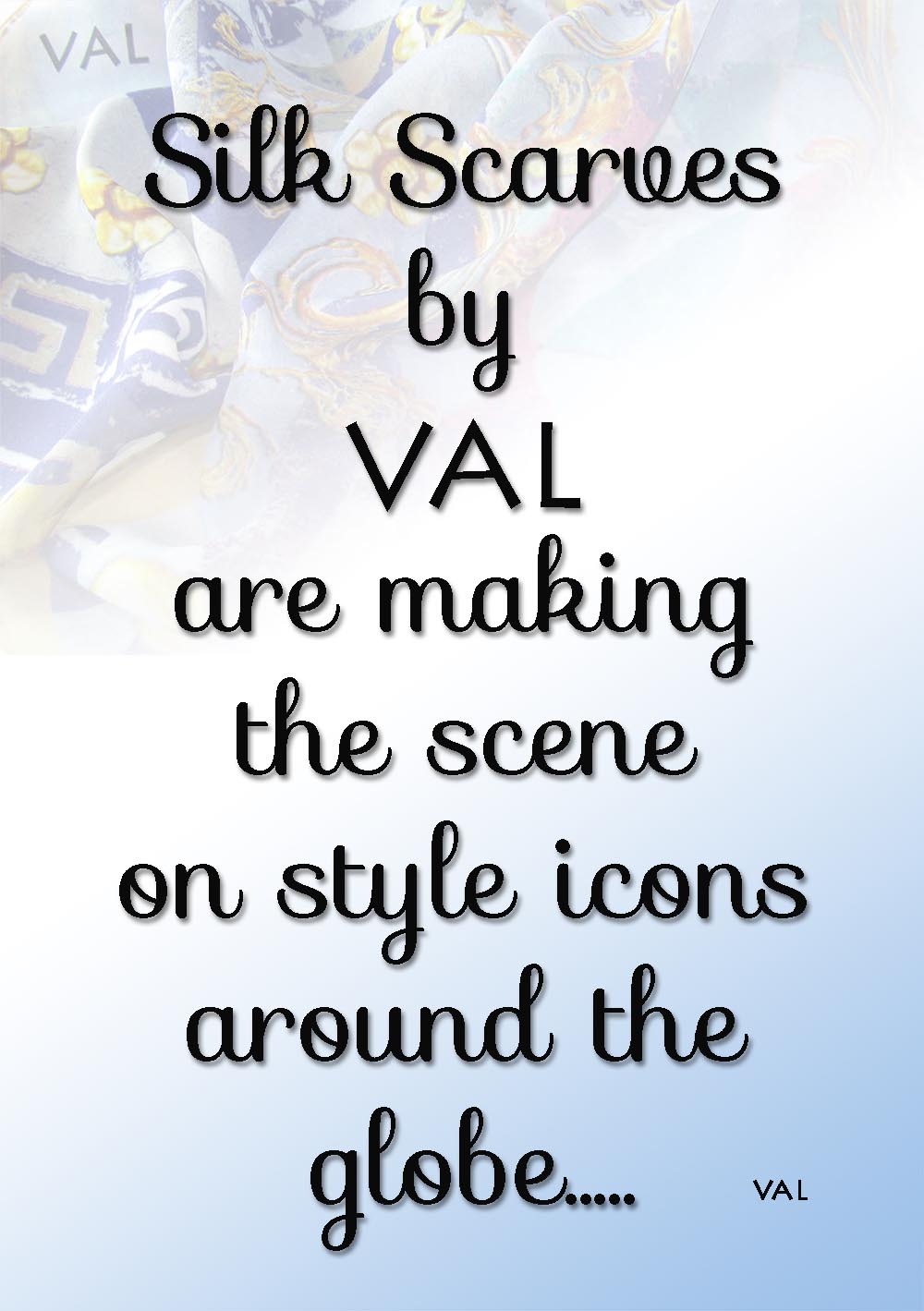